A Day To Remember kicked off their epic summer tour at Express Live! in Columbus, Ohio last night. The band brought out stacked support for the Raisin’ Hell In The Heartland Tour with Knocked Loose and Boston Manor opening up the show.

ADTR played through an impressive variety of tracks, and you can check out the full setlist below.

Just prior to the start of the tour, ADTR revealed the Columbus stop was sold out with a handful of tickets available at the door.

First show back on tour tonight in Columbus! The show is sold out but there are still a couple others with tickets. Get them at https://t.co/LbUzS1Mj48 pic.twitter.com/WmnshR7tMW

Days before, the band revealed their merch, which includes several shirts, socks, a hat and more.

Only two days away from the start of the tour so we thought we’d give you a look at the merch we’ll have with us. Head to https://t.co/LbUzS1Mj48 if you wanna grab tickets to one of the shows that still has some left. pic.twitter.com/fy7nWZnV02

The band played tracks from For Those Who Have Heart, Homesick, What Separates Me From You, Common Courtesy and their latest 2016 album Bad Vibrations.

Read more: 16 craziest musician stage dive and crowdsurfing moments including A Day To Remember, twenty one pilots and more

Check out some fan-shot footage of the first show and the full setlist below.

@adtr opening the best way they can. Stoked they’re back out in the wild.

A Day To Remember setlist:

“2nd Sucks”
“Right Back at It Again”
“Paranoia”
“Mr. Highway’s Thinking About the End”
“Better Off This Way”
“Sticks & Bricks”
“Have Faith In Me”
“I’m Made of Wax, Larry, What Are You Made Of?”
“Sometimes You’re the Hammer, Sometimes You’re the Nail”
“All Signs Point to Lauderdale”
“All I Want”
“The Plot to Bomb the Panhandle”
“If It Means a Lot to You”
“The Downfall of Us All”

A Day To Remember hit Council Bluffs, Iowa next. In between supporting ADTR, Boston Manor will be playing a handful of headlining dates with more information here.

ADTR also just unveiled the 2019 Self Help Fest lineup with details here. Raisin’ Hell In The Heartland tickets are available here with a full list of remaining dates below.

*A Day To Remember only
** No Knocked Loose 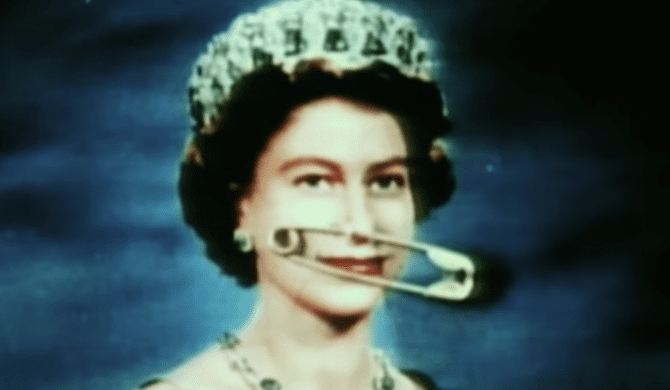