Someone has created a parody of A Star is Born except this time, it’s A Star Is Korn. We can’t make this stuff up.

The parody trailer is pretty similar to the Oscar-nominated film, but, unlike the original, it focuses on the rise of Korn’s lead vocalist Jonathan Davis.

Read more: Bring Me The Horizon announce spring tour in the U.S.

The trailer is pretty similar to the original movie, but the added Korn songs make it so much more ridiculous. We honestly wouldn’t mind if these comedians just made it into a full-length feature film. The trailer itself is pretty Oscar worthy.

You can check out the trailer for A Star Is Korn for yourself below.

A STAR IS KORN from Pickle Films on Vimeo.

At Sunday’s Oscars, Lady Gaga won her first Oscar for Best Original Song from A Star Is Born for “Shallow.” She and Cooper had an intimate performance of the smash hit song at the Academy Awards ceremony that the internet went crazy for.

Both Gaga and Cooper were nominated for Best Actor and Actress in a Leading Role but did not win. The film was also up for Best Picture, but lost to Green Book.

Now, you can see the full list of Oscars winners here.

We love A Star Is Born, but we are kind of obsessed with A Star Is Korn right now.

What did you think of A Star Is Korn? Would you like to see it as a full movie? Sound off in the comments below! 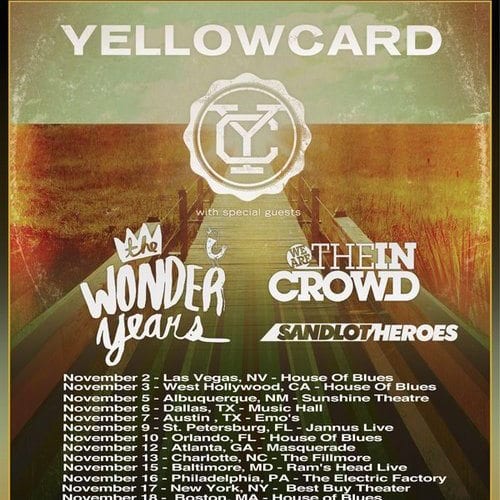