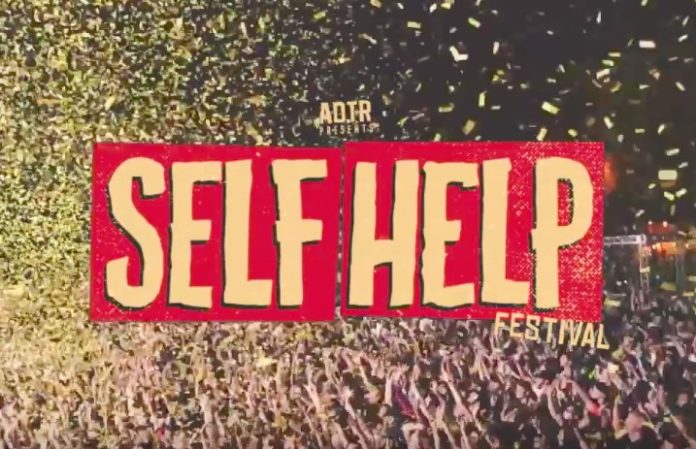 The Wonder Years, the Story So Far, Crown The Empire and Cruel Hand have all been added to A Day To Remember’s 2016 Self-Help Festival. The musical extravaganza will take place in San Bernardino, California on March 19, 2016 at the NOS Events Center. A full lineup can be found below.

In 2015, Self-Help was co-headlined by Pierce the Veil and Sleeping With Sirens. The festival’s inaugural event was held in San Bernardino with A Day To Remember headlining. Over 12,000 fans attended then, and the event was sold out in 2015.

A Day To Remember
Underoath
The Wonder Years
The Story So Far
August Burns Red
Issues
Crown The Empire
Further Seems Forever (performing with the lineup from How To Start A Fire)
letlive.
Tonight Alive
Cruel Hand