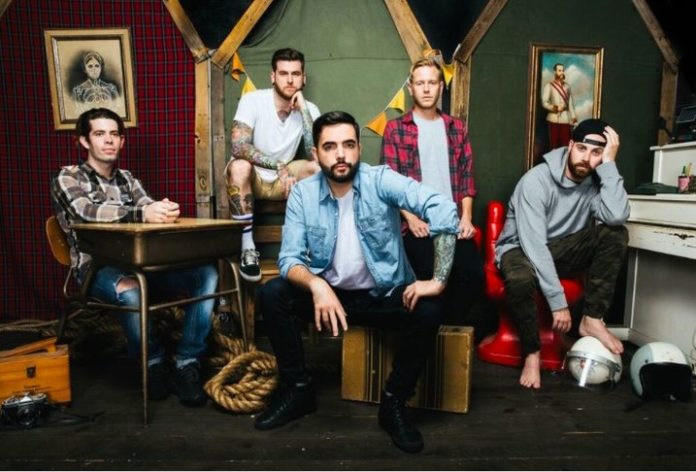 A Day To Remember have announced their new studio album, Bad Vibrations. The LP is scheduled to be released August 19 via ADTR Records. (Pre-orders are on sale now.)

You can check out the LP's title track, along with an accompanying music video, below. The band released a stand-alone single, “Paranoia,” earlier this year.

You can catch ADTR on tour alongside Blink-182, All Time Low and the All-American Rejects this summer.