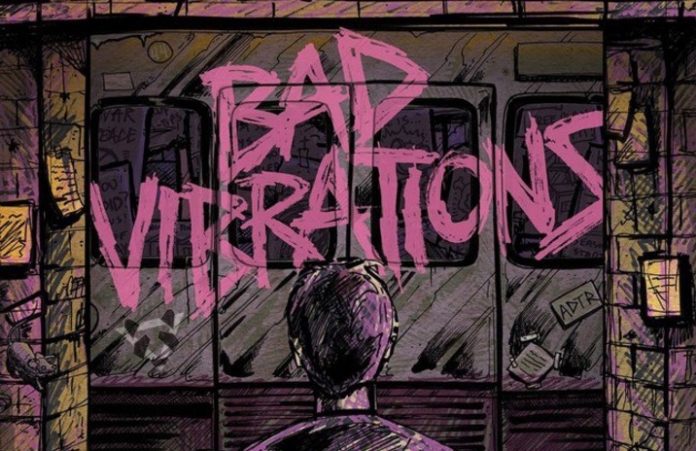 A Day To Remember aren't the ones to shy away from some genre experimentation—and, according to a new interview with guitarist Kevin Skaff, thrash metal is no exception.

When asked what was cut from their newest record Bad Vibrations, Skaff says to chorus.fm, “There were a few super thrash songs. We’ve never really gotten into thrash before, but they were like thrashy.”

Skaff adds that “Bullfight” originally had a flamenco-like sound. “We’ve never done that kind of intro before. It kind of has like, I don’t even know if it qualifies as a Spanish vibe, but it’s kind of got that,” he tells chorus.fm.  “It kind of was Americana folk sounding, and then we just made it less for 'Bullfight.'”

Skaff also mentioned that an earlier, heavier version of “Paranoia” could show up on a later record—there's no saying that thrash metal A Day To Remember with a touch of My Chemical Romance and Tom Petty won't show up at one point, but who knows? Let us know the wildest A Day To Remember sound combination you want to happen in the comments.