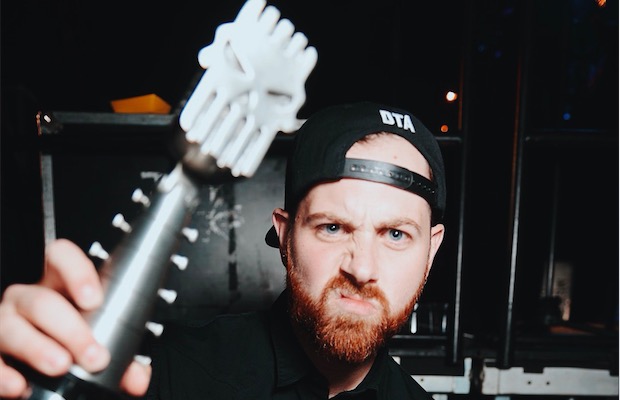 A Day To Remember have won the award for Best Live Band (presented by MacBeth) at the APMAs. The award was given by Derek Sanders of Mayday Parade, Dan Lambton of Real Friends, Kevin Jordan of This Wild Life and Patty Walters of As It Is.

The competition for Best Live Band was stacked—from Panic! At The Disco to Paramore, it was surely difficult for voters to choose just one. But in the end, ADTR brought it home and if you've witnessed their live performance, you know exactly why.

During his speech, guitarist Kevin Skaff, accepting on behalf of the band, said, “We always want to put the most into our shows for you guys, and tonight's definitely a reward for that, so thank you so much for voting for us.”