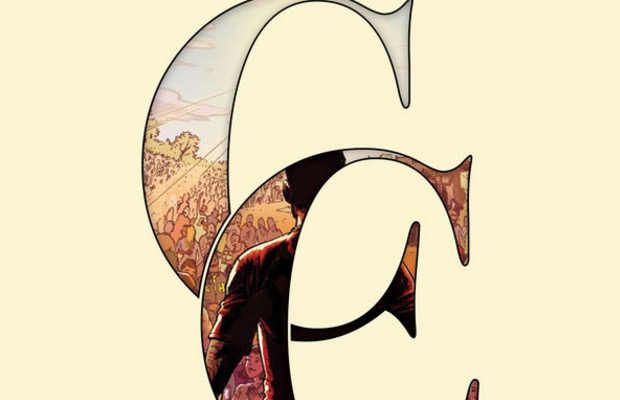 Creating Common Courtesy proved to be a difficult season for A Day To Remember. Not only were they entrenched in a legal dispute with former label Victory Records, but their creative process beyond that situation had become tiresome.

During their cover story in the latest issue of AP, frontman Jeremy McKinnon goes as far as calling the period surrounding Common Courtesy’s creation a “terrible, terrible time for everyone involved.”

“I had tons of stuff going into that album. But it took so long to make. It was like seven months, and it really sapped the guys’ energy. Everybody else hated what we just did—not the songs, but the way we made it. [But] we couldn’t have [made it any other way].”

But it wasn’t all bad. ADTR don’t look poorly upon Common Courtesy’s content—it’s the events and their mentality during that time. But like McKinnon said: They couldn’t have made it any other way.

Read more: A Day To Remember frontman Jeremy McKinnon compares new album to For Those Who Have Heart

He later adds, “There were repercussions to what we did; how [the guys] felt about making music. From my perspective, it felt like people were pulling back, like they didn’t feel a part of it. I feel like us as a band, as friends, we really needed [a change].”

Bad Vibrations was that change. “I wanted everybody to feel like they were part of it [this time]. I didn’t want to put it together in a room and be super-controlling and everyone’s standing there going, ‘I hate this fucking song.’“

The LP is scheduled for release on Sept. 2. (Pre-orders are on sale now.) In case you missed them, the first three singles have already been released: “Paranoia,” “Bad Vibrations” and “Bullfight.”

ADTR’s AP cover story can be found in issue 338, alongside our Class Of 2006 feature, which looks back on ’06 LPs from My Chemical Romance, Underoath, Escape The Fate and others! (Pre-orders are on sale now.)