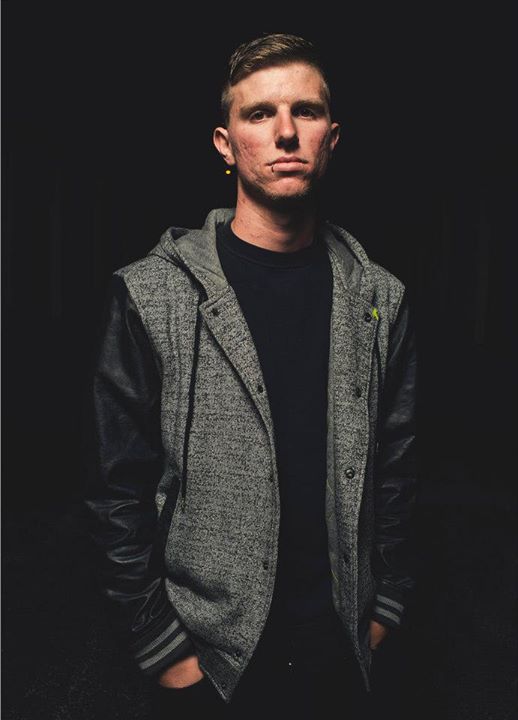 A Feast For Kings vocalist Eric Gentry has passed away at the age of 21 due to an incident at his place of employment. When not focusing on the band, Eric worked at a construction company. On Saturday, May 17, Gentry was performing maintenance on a piece of machinery and slipped, which ultimately lead to his passing.

A Feast For Kings formed in September of 2010. The band have since released a handful of singles, their debut EP, Hell On Earth (which was released earlier this year), and toured various regions of the country. Before the incident, they were days away from signing with a label to call their home.

Guitarist and vocalist Seth Weigand claimed that A Feast For Kings “plan on continuing with our music as Eric would want us to move forward. His memories live forever in the music that we make.” At this point in time, the band are gearing up to head into the studio to record a brand new single dedicated to the late frontman. Additionally, an IndieGoGo campaign is in the works to raise funds for a memorial show that will take place in the months to come, as well as for costs the Gentry family are currently facing at this difficult time.

Be sure to stay tuned to the band's Facebook page for all the latest news and updates regarding future events and how you can lend a hand.