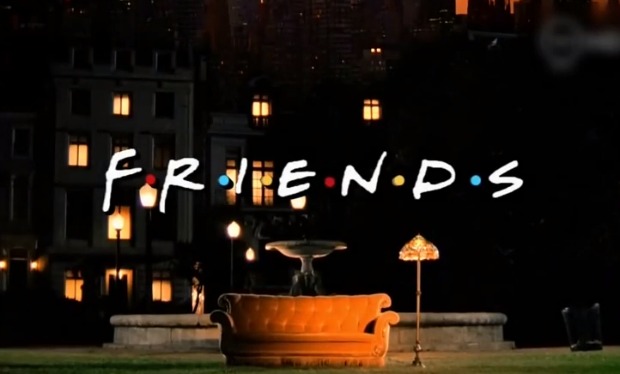 Sometimes, it seems a though a Friends reunion is the only thing the world can agree on.

Well, NBC’s network entertainment chief Bob Greenblatt confirmed that they are currently working on a primitive special to commemorate TV director James Burrows, which will be set to his 1000th episode behind the camera.

How does this relate to Friends, you ask? Those announced for the special include Jennifer Aniston, Courteney Cox, Lisa Kudrow, Matt LeBlanc, Matthew Perry and David Schwimmer

“I shouldn't go into detail,” Greenblatt said during NBC’s appearance at the Television Critics Association. “I'm hoping that all six of them will be there in the same room at the same time. I don't know, logistically, if we can pull that off.”