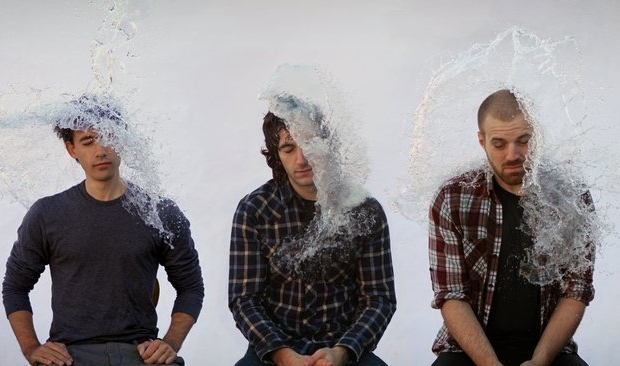 A Great Big Pile of Leaves have premiered a song titled “Pet Mouse” on PureVolume.

The track features guest vocals from Motion City Soundtrack frontman Justin Pierre, and will be included on the bands' upcoming album, You're Always On My Mind.

The band also posted the album artwork and tracklisting with the premiere, all of which can be seen or heard below.

You're Always On My Mind will be released July 2 via Topshelf Records, and pre-orders are available now.