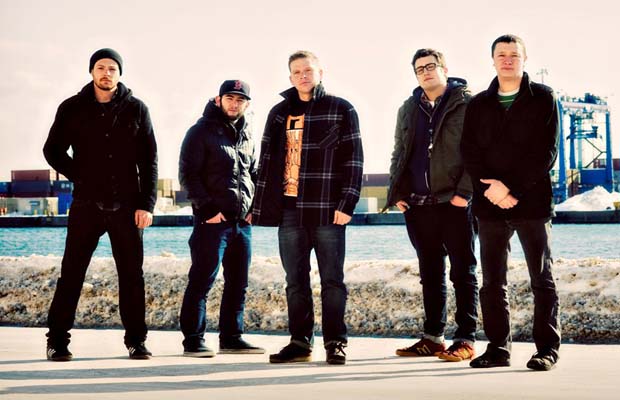 A Loss For Words have been chosen to open for Chiodos and have announced a string of US headlining dates surrounding those shows. Additionally, they will tour Europe and the U.K. before playing U.K. Warped Tour.