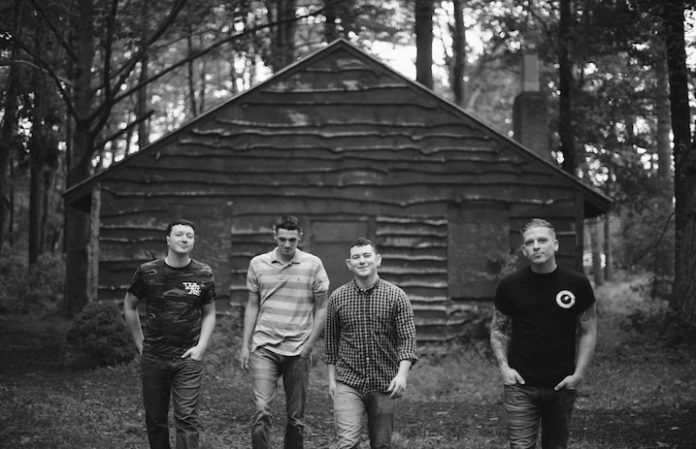 A Loss For Words performed their last ever show on Dec. 27 2015 and just one year later is when the band will be releasing their final ever album, Crises.

To help promote the album, the band released a music video for “Existential Crisis at the Cask ’n Flagon” The video features highlights of the band on their final tour that they embarked on in 2015.

Read More: UPDATE: A Loss For Words to disband in 2015

While you currently can't preorder the album on iTunes just yet, you can choose from a variety of bundles here. The bundles include the album in a variety of different formats including digital, CD, vinyl, and cassette. Both the cassette and vinyl versions of this album are limited to 100 copies.

Preordering the album allows fans to download the first single, “Existential Crisis at the Cask ’n Flagon,” right away. Check out the video for that single below:

“For me, our band was always more of a brotherhood and a way to escape our problems while traveling the world, rather than a business. We are just happy to have the Rise family give us a chance to release the final chapter of our 15 year career,” said front man Matty Arsenault.

Do you plan on preordering the final album? Let us know in the comments!

Watch More: Acoustic Basement Performance: A Loss For Words, “All I Want Is You” (Miguel cover)