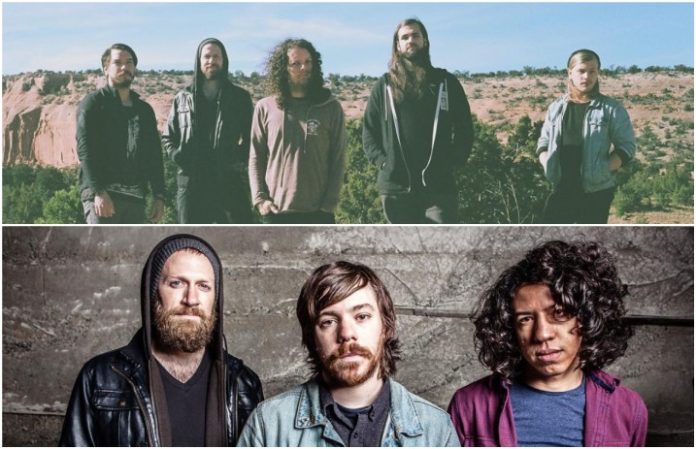 A Lot Like Birds formed back in 2009 and have released four studio records. Travis (ex-Dance Gavin Dance) fronted the post-hardcore band for two of their records before leaving in February 2016 to pursue a “new direction.” Cory Lockwood, constant founding member and unclean vocalist, and bassist Matt Coate have covered vocals since.

The band have now announced their breakup on social media. “This is a thank you letter to all of you for letting us do so, whenever you came aboard,” the band writes. “At the beginning or just last week, thank you for listening. You decided our lives for nine whole years and you made them fucking wonderful.”

This is a thank you letter to all of you, whenever you came aboard. At the beginning or just last week, ty for listening. You decided our lives for 9 whole years & you made them fucking wonderful:https://t.co/TuAUmP44kP pic.twitter.com/sGzCfx9Zjh

A Lot Like Birds' final show will be First Fest Music Festival in May. You can grab tickets here.

We will look back in fondness and always remember: They are “A Lot Like Birds, and nothing like fish.”

In light of the breakup, Travis has rejoined former bandmate Joseph Arrington (A Lot Like Birds, drums) and guitarist Sergio Medina (Sianvar) for a new project, Royal Coda.

The group are signed to guitarist Will Swan's (Dance Gavin Dance) record label, Blue Swan Records, and have released their debut track, “Anything To Save.”

Listen to their debut single:https://t.co/Dd70UmI0NL

Check out “Anything To Save” below:

Are you sad to see A Lot Like Birds go? Are you excited for Royal Coda? Let us know your thoughts in the comments!