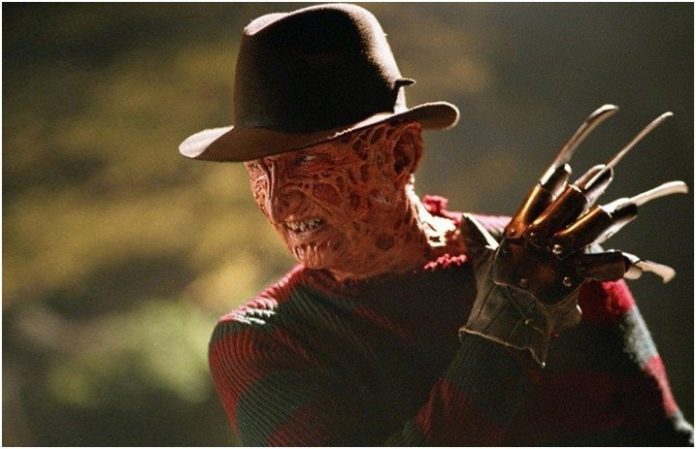 It’s been a while since fans of the Nightmare On Elm Street franchise have seen a new chapter in the series, but that doesn’t mean fans have forgotten any of the horror they felt when Wes Craven’s famous slasher premiered in 1984.

The last update fans have seen of the slasher series was a decade ago when Samuel Bayer premiered his directorial take on Craven’s horror franchise in 2010. With the anniversary of the remake recently passing, Comicbook.com shared an interesting bit of trivia from a user on eBay selling an old treatment of a Nightmare script, where there was talk of a possible prequel to the original film.

Per Comicbook.com's report, Saxon's treatment would have followed a similar tale to what would eventually become Krueger's origin story. Saxon's take would still follow Krueger being found responsible for the deaths of children in the small town and him dying after parents take matter into their own hands. Though, in his version of the character's origin, Krueger wasn't guilty of the murders at all.

Rather, in his treatment, the real person behind the slew of murders would have been Charles Manson, the infamous real-life cult leader of the Manson Family, a murderous cult who were connected with the murders of actress Sharon Tate, who was pregnant at the time, and six others in Los Angeles during July and August of 1969.

Talk about a twist.

Saxon's treatment that Krueger wasn't guilty of the murders would have completely changed the franchise as a whole, though we wouldn't have minded to see just how this new tale would have played out. Of course, combining the real-life Manson and the character of Krueger would have been quite the task that might not have been possible during the time of the third Nightmare film's production.

While there's no plans of resurrecting the Nightmare On Elm Street franchise, director Quentin Tarantino has certainly made many headlines with his Charles Manson themed movie, Once Upon A Time In Hollywood.

Tarantino's film is set to be released Aug. 9, 2019, which also marks the 50th anniversary of the murders of Tate and her friends by Manson's followers.

What do you think of Saxon's treatment of Krueger's origin story? Sound off in the comments below!