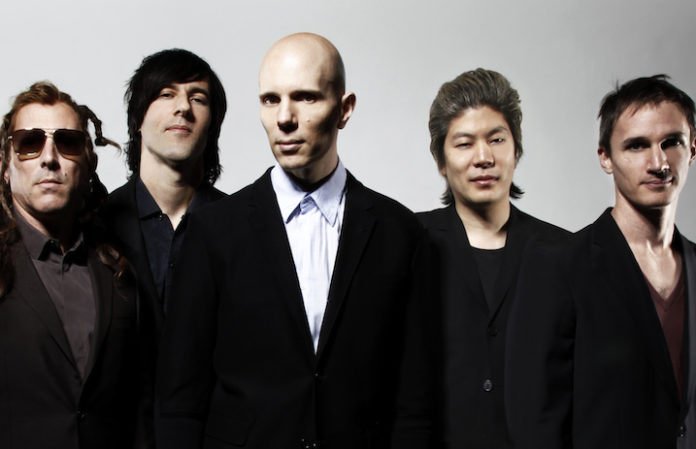 After announcing their first new album in 14 years, Eat The Elephant, A Perfect Circle have unveiled their new song “So Long, And Thanks For All The Fish.”

Eat The Elephant is set to be released this Friday, April 20, and it's currently available for preorder here.

Listen to “So Long, And Thanks For All The Fish” below:

Over the last year, A Perfect Circle signed to BMG, unveiled new tracks live, and discussed the musical influences behind their new material. However, as reported back in May, it was confirmed that a new APC album wouldn't quite be ready in 2017. But! 2018 is the year of the Circle.

“Fourteen years have passed since we released eMOTIVe,” says Keenan, referencing the band's 2004 album and most recent full-length. “A new release is long overdue.”