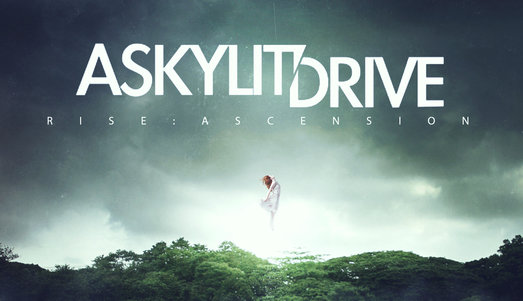 In late October, A Skylit Drive announced the departure of their rhythm section bassist Brian White and drummer Corey La Quay. Today, in an attempt to revitalize their lineup, the band have launched an open audition for a guitarist or bassist that can also execute aggressive vocals. For those looking to show their skills off to the band, they can simply record a video of themselves performing either “The Cali Buds,” “Shadows” or “Fallen,” upload it to YouTube and email it to the band via this email address: [email protected] ASD also encourage those who are capable of singing to include any vocal harmonies they feel comfortable with.

Despite lineup instabilities, the current members of A Skylit Drive are gearing up to release an upcoming acoustic album, Rise: Ascension, through Tragic Hero Records. In case you missed it, listen to a reimagined version of their song, “Shadows,” below.