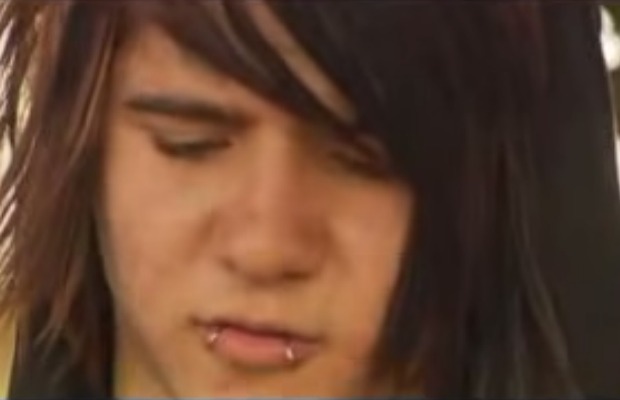 Before he was the king of bass drops, Skrillex a.k.a. Sonny Moore fronted post-hardcore/screamo band From First To Last. Here he is at Warped Tour 2004, discussing emo music and the meaning of the word itself. During his protest, Moore claims that Simon & Garfunkel were the founders of emo, calling them “Dashboard in the making.”