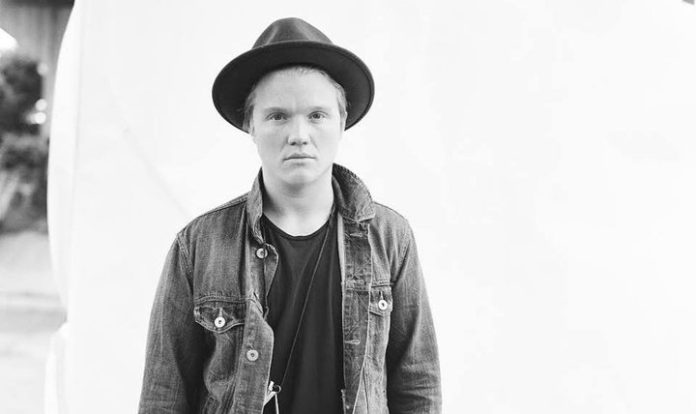 Last week, Aaron Gillespie revealed that he will be releasing his sophomore solo worship album, Grace Through The Wandering, on February 3, 2015. Today, the former Underoath drummer is streaming the lead single, “Praise Him,” from the upcoming effort in the form of a lyric video, which you can check out below. Be sure to leave us a comment with your thoughts!

The record will feature new original tracks, as well as a few worship favorites. Gillespie has spent the past year on tour behind the kit for Paramore, having made appearances on Good Morning America, as well as at several music festivals around the world.