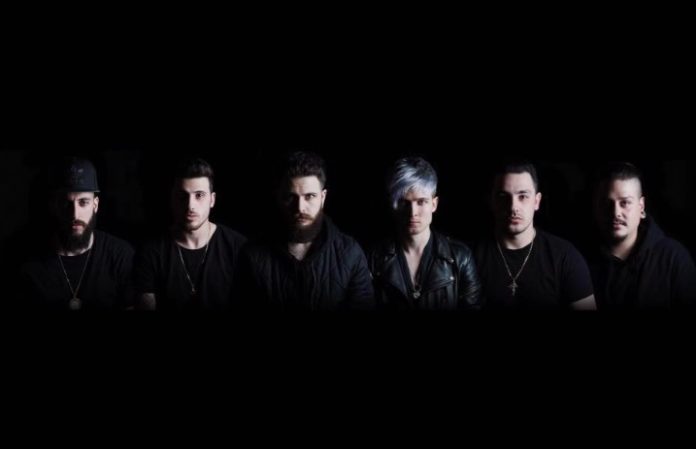 Abandon All Ships have announced that they will be reuniting their original lineup (including ex-Woe, Is Me member Andrew Paiano) for a Geeving anniversary show. The band will perform the record in full on March 18 at Virgin Mobile Mod Club in Toronto, Ontario. (Tickets are on sale now.) Additional information can be found here.