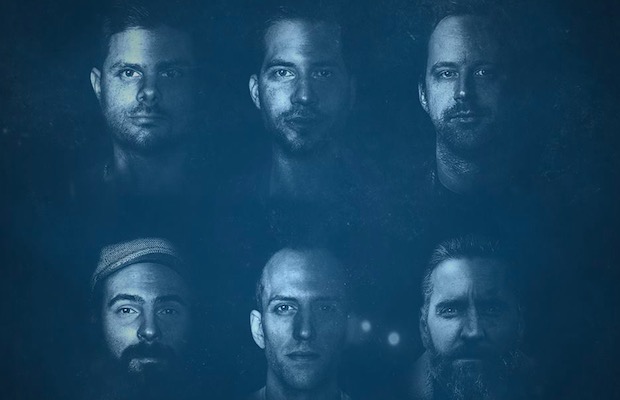 Recently reunited Seattle, Washington rockers Acceptance have released their first new song in 10 years. Stream “Take You Away” in full below and leave us a comment with your thoughts!

In April, the band revealed that they had spent the past two months writing music and “accumulating loads of new ideas for future songs.”

What about new music? Has this been something that's been discussed?

Nick: Yes, definitely was a topic of conversation shortly after we started talking about playing shows. Before the band stopped back in 2006, we did a handful of demos for what was going to be our next record. I think some of those songs will be revamped and used for the future. The last 2 months for us have been non stop writing. Accumulating loads of new ideas for future songs. In fact, Jason and I just got done tracking some vocals at my studio in Wisconsin. He came out for a couple days and we worked on a couple songs. I will say, being back in a studio environment and working on Acceptance jams is something i never thought would happen again. It was exciting to say the least. Very excited for new songs. We are music  lovers, we would feel blessed to be able to keep making it.

Additionally, the band recently sat down with AP to take a look back on their song, “Different.”