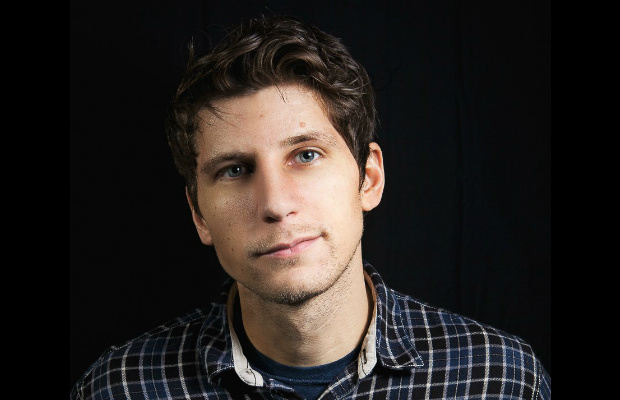 Ace Enders (frontman of the Early November) has released a surprise album, titled Growing In, under his side-project moniker I Can Make A Mess. Enders wrote the songs on the record in three/four minute sessions and recorded them initially with the voice memo feature on his phone. According to a message from Enders himself, you can hear the “cracky voice memo” all over the album.

Growing In is available for streaming and purchase below. You can also check out a studio video of Enders recording “Undecided” from the record. Be sure to leave us a comment with your thoughts!