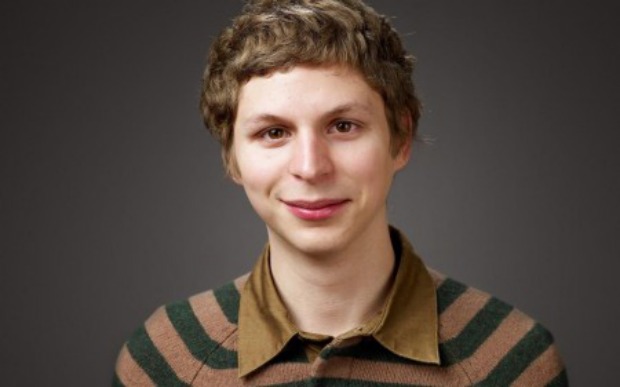 Superbad actor Michael Cera has released a surprise indie/folk/lo-fi album. Last night, actor Jonah Hill tweeted a link to Cera’s debut full-length and said that he’s “not only is a brilliant actor, he also makes great music.” The 18-track album is titled True That and is currently available in the most DIY way (bandcamp). Stream it below, and let us know what you think.

Cera’s bandcamp only has a short bio: “Michael Cera was born in Canada in 1988 at the tender age of zero.” This isn’t the actor’s first venture into music: He once played bass for Mister Heavenly and helped out with Weezer’s 2010 album, Hurley.