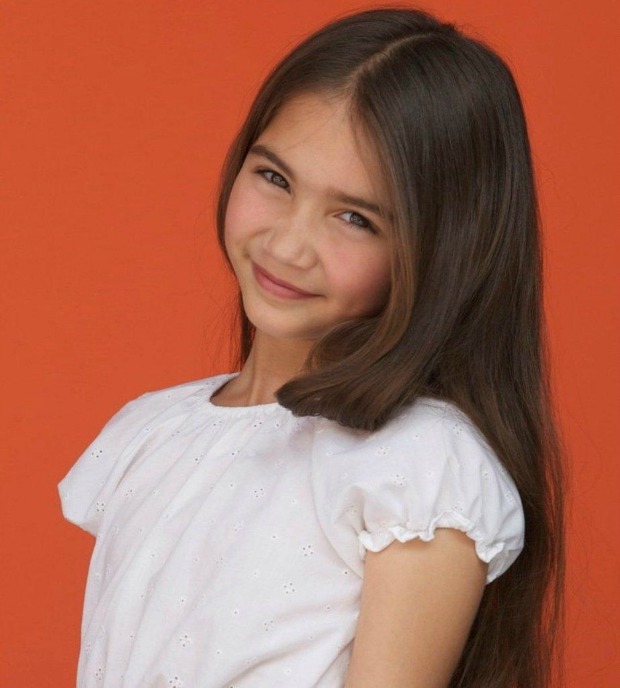 Since news spread in November that the Disney channel was working on a Girl Meets World pilot, fans have waited eagerly for any bit of news. According to the EW.com article, Blanchard, who starred in Spy Kids: All The Time In The World In 4D and The Back-up Plan, was notified last night that she would play the role of Cory and Topanga's daughter. Now that the search for the Girl in Girl Meets World is complete, perhaps creator and producer Michael Jacobs will address some other outstanding questions fans have? (Like whether or not Will Friedle will reprise his role as Eric Matthews and teach his young niece how to do the perfect Feeny call.)

Production on the pilot episode of Girl Meets World begins next month.