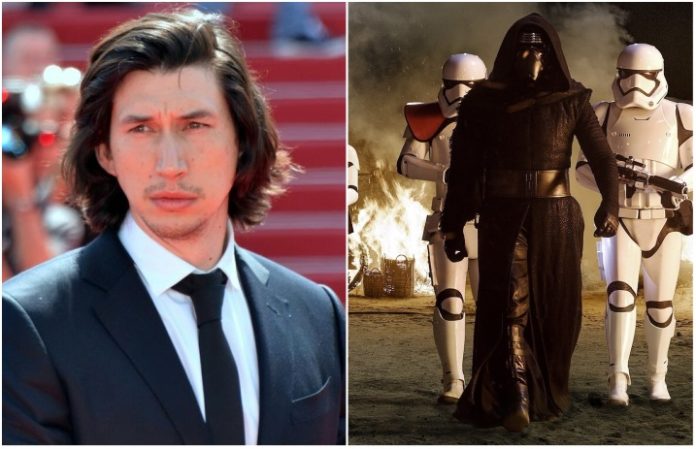 Can you imagine Star Wars antagonist Kylo Ren busting off his mask, putting down his crossguard lightsaber, and genuinely asking, “What is emo?”

Well, actor Adam Driver, who plays the dark warrior in Star Wars: The Force Awakens and its upcoming sequel, The Last Jedi, has reportedly requested clarification of that exact sort. He wants to know what emo is.

Read more: Everything you need to know about emo

In a recent The Last Jedi spread from Rolling Stone, Driver literally asks, “What is emo?” when considering that some Star Wars buffs perceive Kylo Ren's motivations in The Force Awakens to be something akin to “emo.” Is betraying your family, joining the dark side and (spoiler alert for people who wait two years to see a movie) killing your father really, um, “emo”?

A grip of Star Wars fans apparently thought so (I mean, Kylo does wear all black)—one even creating the Emo Kylo Ren Twitter account.

“You have someone who's being told that he's special his whole life,” Driver says of his Star Wars character, “and he can feel it. And he feels everything probably more intensely than the people around him, you know?”

But what is emo? Let us know your definition of emo in the comments below, and watch as some of your favorite bands such as Say Anything, New Found Glory, Real Friends and Sleep On It ponder the elusive expression: