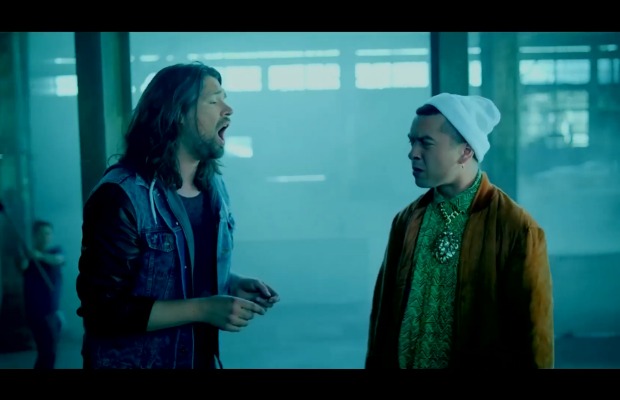 UPDATE: July 29 at 11:29 a.m. ET
Taking Back Sunday have announced via Twitter that Itch's set is at 3 p.m. today. Head to the Spotify stage then to catch the performance.

With or without guest appearances, AP recommends you catch Itch's set at Warped this summer. We recently listed his performance among The 17 Best Things We Saw On Warped Tour.