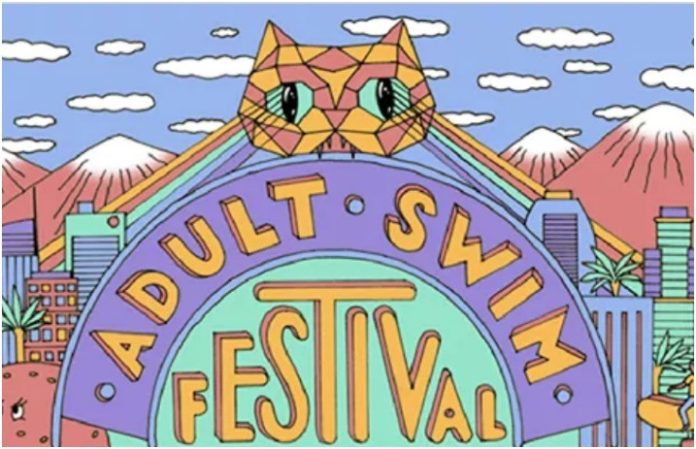 Adult Swim recently announced the lineup for the first-ever Adult Swim Festival, and we're beyond excited.

Read more: Adult Swim’s most metal cartoon pet is going on tour and we talked to his creators

Announced earlier this week, the network is bringing some pretty big names to their inaugural festival, with more to be announced! Some of the names include Run The Jewels, Code Orange, Hannibal Buress, Thundercat, Wavves, High On Fire, Jo Firestone, Shigeto, and more!

Featuring a whole slew of musicians and comedians, the festival is being held in Downtown Los Angelas on Oct. 6 and Oct. 7. Single and double day passes are now available through the festival's website. You can check out the full current lineup below.

Watch the announcement below:

We're seriously stoked on the lineup, and we can't wait to see the other names that are set to be announced.

Are you excited about the festival? Sound off in the comments below!