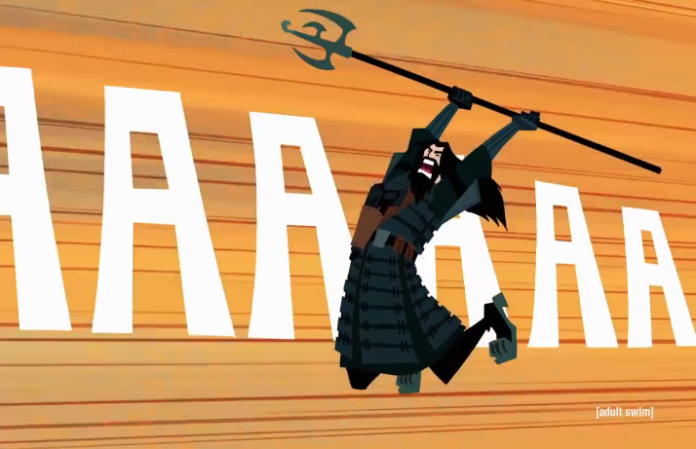 For the first time in 10 years, the beloved series Samurai Jack is coming back to television thanks to Cartoon Network's Adult Swim.

A new trailer has been unveiled for the forthcoming fifth season. Plus, Adult Swim is live streaming every Samurai Jack episode back-to-back on their website right now.

Samurai Jack first premiered back in 2001 as a TV movie. The series went on for another 52 episodes, ending in September 2004.

The plot follows a samurai attempting to travel back in time to defeat the demon named Aku.