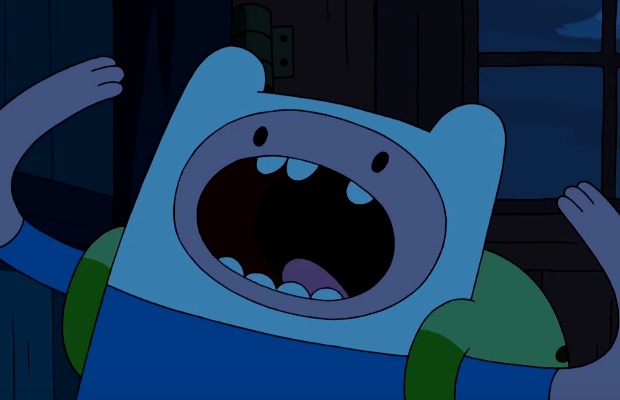 Following its impending ninth season, Cartoon Network’s Adventure Time will come to an end. The final run of shows, along with specials and miniseries, are currently in production and will air in 2018.

“Adventure Time changed the definition of what a kids’ TV series could be, and it’s had a resounding impact upon popular culture around the world,” says Cartoon Network's chief content officer Rob Sorcher.

“Cartoon Network Studios is proud to have brought together this group of brilliant artists and animators who helped make Adventure Time one of the most critically acclaimed TV series of a generation.”

As you can imagine, the internet has responded with a whirlwind of emotions. You can see some reactions to the news below:

this was my EXACT reaction to hearing about adventure time's ending pic.twitter.com/MAftXwunTR

Adventure Time is ending, time to eat my feelings pic.twitter.com/NG7AEni43x

No matter what happens, whenever someones asks “what time is it?” I will always reply… Adventure Time@AdventureTimeFP #AdventureTime pic.twitter.com/QRGDMz2JBQ

Cartoon Network: “We're ending Adventure Time after the next two seasons”
Me: pic.twitter.com/frexBuDRMq

Everyone's saying beautiful things about Adventure Time ending, but I don't know what to say. I'm gonna try not to think about it.

Adventure Time is ending after the 9th season??? pic.twitter.com/VUgRmuVsGX