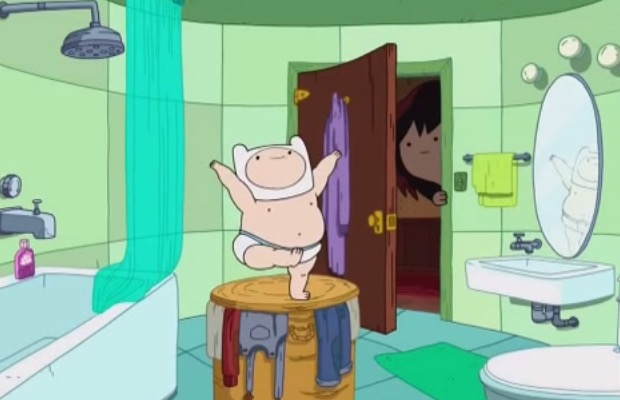 According to The Hollywood Reporter, Adventure Time, Regular Show, Uncle Grandpa, Steven Universe and Clarence have all been renewed for additional seasons.

Adventure Time will be going onto its eighth season. Are you excited to see the aforementioned shows returning? Are there any older series you would like to see make a comeback?