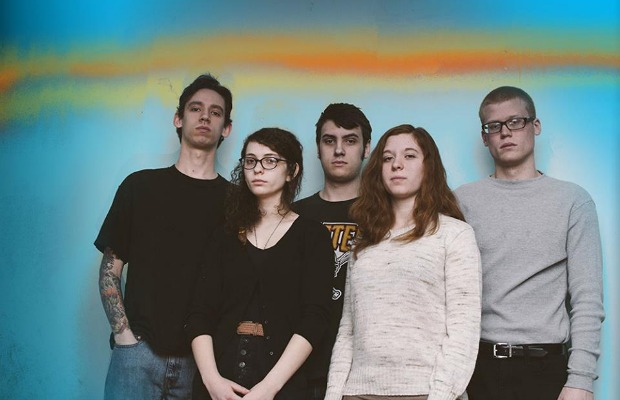 Former No Sleep Records band Adventures (Including three members of Code Orange Kids) have now signed with Run For Cover Records. The band will release their debut LP for Run For Cover this year but first will release a split seven-inch with labelmates Pity Sex. Check out a message from Run For Cover below:

The band’s forthcoming release on the label is a split 7″ with new label mates Pity Sex, recorded with Will Yip at Studio 4. Adventures offer a new track as well as a cover of the Turning Point classic “Behind This Wall.” Pity Sex also offer up a new single along with a Pixies cover. Expect a release date announcement and song premiere for the split soon. 2014 will also see the release of the bands debut LP on Run For Cover.”

Adventures are hitting the road with Seahaven and Foxing, starting tomorrow: