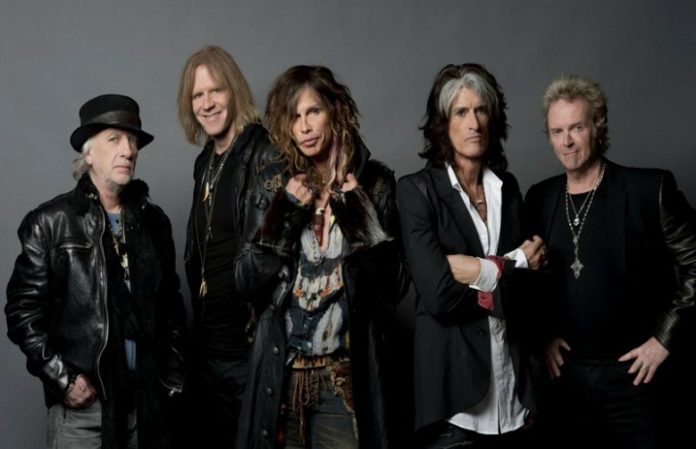 Why do all good things come to an end?

Aerosmith have been going strong for 46 years. But now, famed frontman Steven Tyler has revealed in an interview with Howard Stern that it's time for the band to retire.

“We're doing a farewell tour, but only because it's time,” Tyler said. But he also joked that the tour would last “forever!”….So who knows?

We're sad to see these guys go, but no one can say they didn't milk every second of it.

Wil you catch Aerosmith on their farewell tour? Let us know in the comments. Check out the interview below.