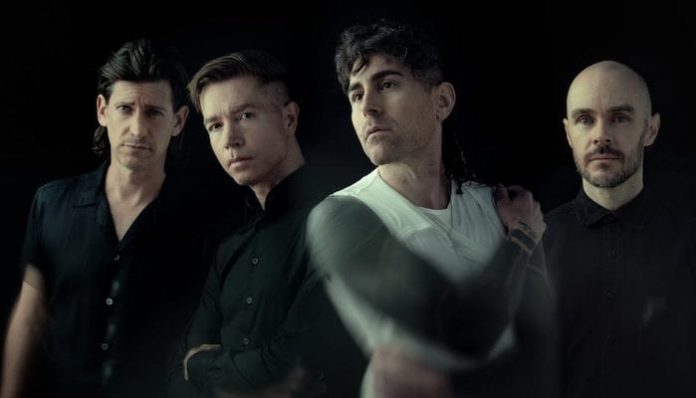 It’s an exciting day for AFI fans. After weeks of anticipation, the band have finally confirmed when their new album Bodies is arriving.

On Thursday, the band debuted two more powerful songs from the forthcoming LP called “Looking Tragic” and “Begging For Trouble.” As well, as if all of this news wasn’t enough, AFI have also dropped a lively new music video for “Looking Tragic.”

AFI truly kicked 2021 off in style by confirming their 11th studio album is set to arrive sometime this year. Soon after, they gave listeners a taste of the highly-anticipated LP by unleashing “Escape From Los Angeles” and “Twisted Tongues,” their first new songs in nearly three years.

Now, AFI have confirmed they will release their new album Bodies on June 11. The LP marks the band’s first full-length album since their 2017 self-titled record, also known as the Blood Album. To help celebrate the news, AFI have debuted two more new tracks from the forthcoming LP – “Looking Tragic” and “Begging For Trouble.”

For drummer Adam Carson, “Begging For Trouble” is a key track on Bodies. In fact, Carson knew early on that this song would appear on the new album.

“After years of receiving early versions of songs from Jade [Puget] and Davey [Havok], in forms that span loosely arranged chords and scratch vocal to fully realized demos, I think I have become quite adept at knowing which songs will or will not make the record,” he says. “‘Begging For Trouble’ was greenlit, at least in my mind, the moment I heard the vocals come in. To me, the track is a cornerstone of the new record.”

Meanwhile, “Looking Tragic” is a song that quickly stood out for frontman Davey Havok. So much so that the band have released a music video for the track. To help bring the lively visual to life, AFI teamed up with longtime collaborator Adam Mason.

“‘Looking Tragic’ addresses the theme of overstimulation resulting in desensitization,” Havok says. “Melodic and driving, the song came to life quickly and immediately stood out as a track to make bodies, if not sentiments, move.”

Bassist Hunter Burgan goes on to say that Bodies is a collection of work listeners have never heard from AFI before.

“Every album is an opportunity to show people a snapshot of our evolution,” Burgan says. “And with this band, it’s always something fresh. We’ve been playing together for so long that I have a deep understanding of each of my bandmates‘ musical styles, and yet I am still pleasantly surprised by the new things they bring to each record.”

Bodies was produced by Jade Puget and mixed by Tony Hoffer (The Kooks, Foster The People, Silversun Pickups). Along with “Looking Tragic” and “Begging For Trouble,” the LP also includes the previously released songs “Twisted Tongues” and “Escape From Los Angeles.” Bodies officially arrives on June 11 via Rise Records. 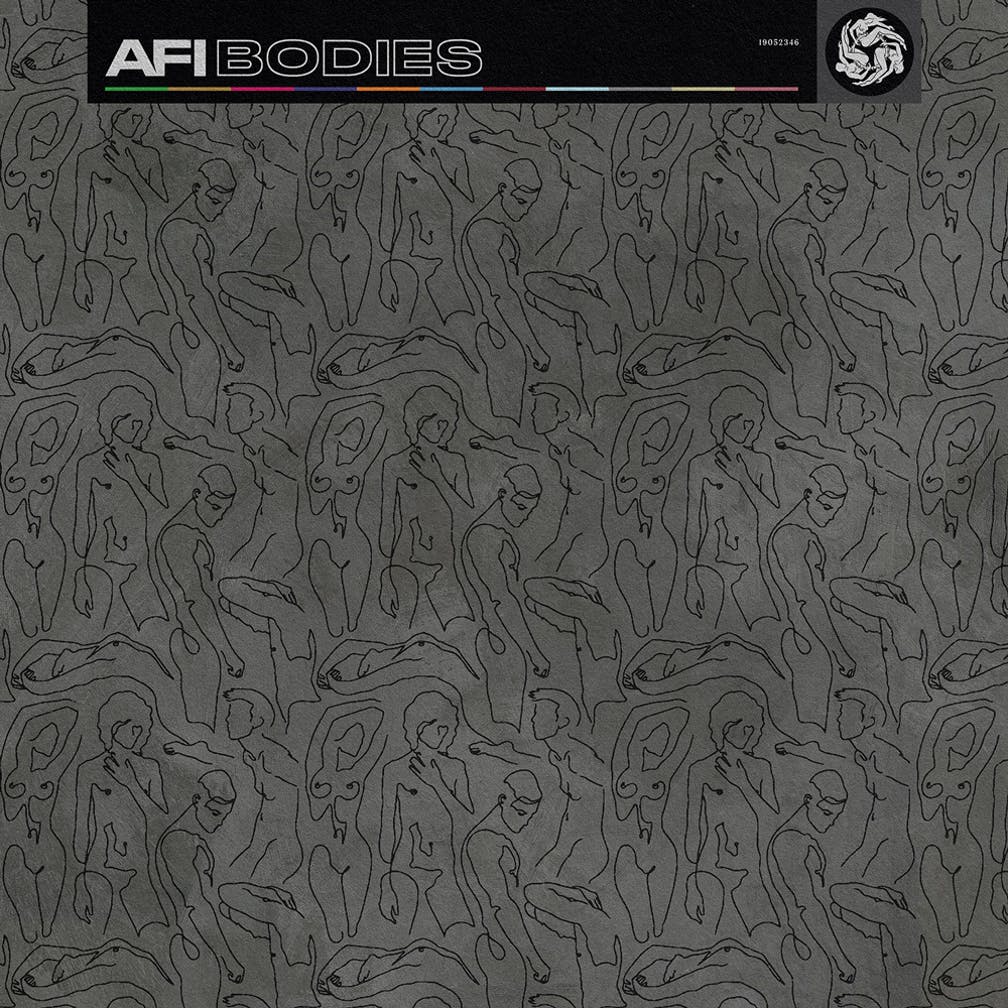 What are your reactions to the “Looking Tragic” video? Which new AFI song do you like the most? Let us know in the comments below.