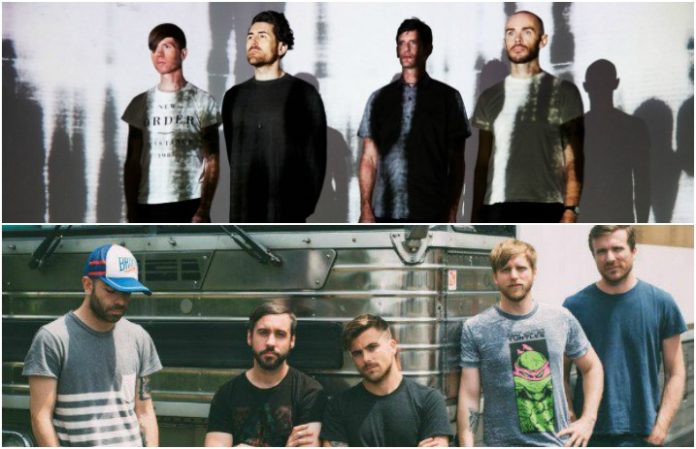 As if these summer tours can't get any better, AFI are teaming up with Circa Survive for a co-headlining jaunt.

Plus, Citizen will support. See the dates below.

The tour starts July 18 at the Tabernacle in Atlanta, GA. It follows AFI's The Blood Tour and their tour with Deftones in the U.K.

Circa Survive just completed their 10-year anniversary tour celebrating On Letting Go. Back in September 2016, the band participated in a Reddit AMA, during which they hinted that a new album could be coming.

We will be hitting the road this summer with our friends, @circasurvive Tickets go on sale 4/21. Full list of dates: https://t.co/DdoJASwMUq pic.twitter.com/ijaOW3N94r