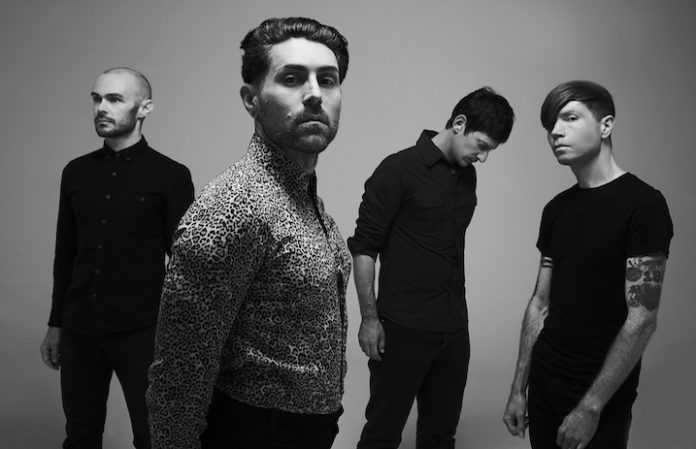 After teasing the tour's dates with no locations on Dec. 2, AFI has officially revealed all of the locations and dates for The Blood Tour today on Twitter. This tour was teased the same day AFI officially released their third single from AFI (The Blood Album), “Aurelia.”

AFI will be performing with Souvenirs at every show, along with Nothing and Chain Gang of 1974 at specific shows.

In a recent interview with AP about the new album, guitarist Jade Pudget opened up on making setlists for their shows and choosing songs from the band's extensive catalogue. “I’ve been the one making the setlists over the years. Every night, I’m sitting there trying to make a setlist and it’s hard,” he shares laughing. “With four people in the band, everyone wants and doesn’t want to play different songs. On top of that, you want to make a setlist that the fans are going to like and enjoy, so I need to balance all of that—it can get tricky. There’s so much material. I think we have, like, 150 songs recorded or something like that.”

The band also announced that fans would get a download of AFI (The Blood Album) in certain markets with the purchase of a ticket. Check out the dates below:

Dates (Souvenirs on all dates, Chain Gang of 1974 and Nothing on select dates):

Tickets will be going on sale this Friday at noon EST. Do you plan on going? Let us know in the comments!

Watch More: A chat with Davey Havok and Jade Puget at the first XTRMST show