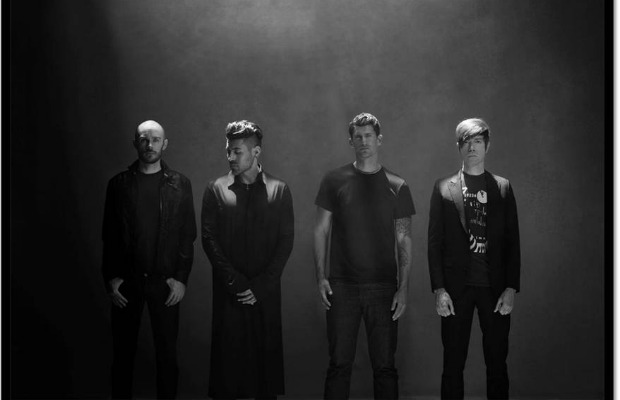 It’s been nearly three years since AFI released Burials, and back in June, guitarist Jade Puget voiced the first news of a new album for the California rockers.

Since then, there hasn't been much insight on the new album, but that all changed late last week. It began taking form on Friday when AFI blacked out their Facebook and Twitter account photos, and wiped their Instagram page completely. Now today, they’ve left another teaser for all to see, and it’ll almost certainly drive you crazy wondering what exactly they have in store.

The eerie 30-second clip features suspenseful music with three black blobs falling across the screen, and I’m not sure how we can answer that and stay fashionable! This is likely just the first of what could be a dramatic build up to new music from Davey Havok and the boys.

In an interview with Aggressive Tendencies, Puget said they were “working on AFI,” and that he did not want to reveal much more about the date of possible release, or the sound of the record itself.

For now, we’ll just have to pay extra close attention to the band and their media, because who doesn’t want to hear new AFI?!

Watch More: A chat with Davey Havok and Jade Puget at the first XTRMST show