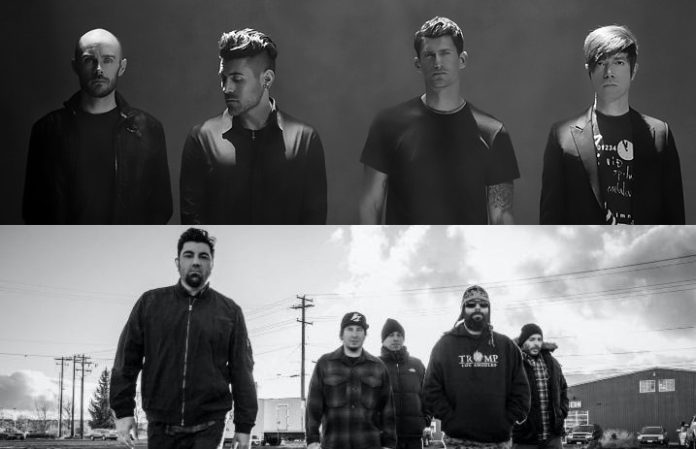 AFI just announced that they will be joining Deftones for three dates of their UK tour in May 2017. You can check out the list of tour dates and locations below.

We are excited to be joining @deftones as special guests on their UK dates in May. Go to https://t.co/SQR66BfCIS for more info and tickets. pic.twitter.com/jnCIfXNjTS

AFI also recently announced the release of their album, The Blood Album, out Jan. 20. Preorder it here.