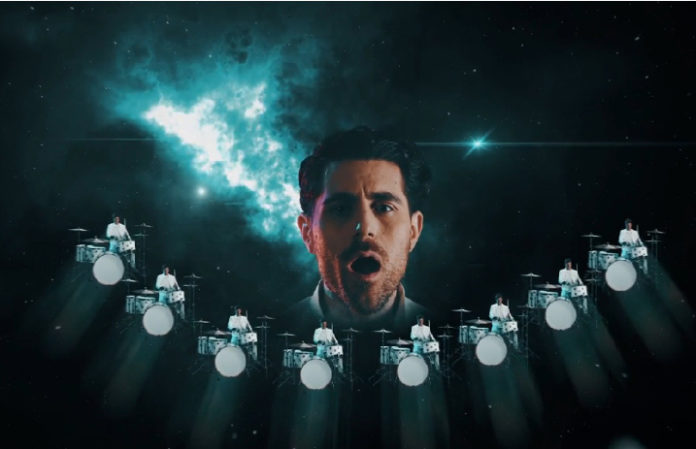 AFI have unveiled a surreal new video for the single “Snow Cats,” taken from their forthcoming and tenth LP AFI (The Blood Album).

Watch the mind-bending new music video, which premiered over at Pitchfork, below!

Picking up where they left off in the video for “White Offerings” and directed by Drew Kirsch, vocalist Davey Havok told Pitchfork that the video is meant to show a cyclical struggle.

“Expanding endlessly from an empty room, the ‘Snow Cats’ video animates a cyclical struggle with the surreal colors of applied persona and identity,” Havok said.

The group’s new album AFI (The Blood Album) is set for a Jan. 20 release.

On the decision for the AFI and The Blood Album combination for the title, Jade Puget told AP, “Originally, we wanted just have it self-titled because it’s been 10 records and AFI has never had a self-titled record. But because the album artwork has these three blood drops on the front, we just started calling it The Blood Album. So people started thinking it was the actual title, and because we didn’t want to confuse anyone, we made it official.”

Read the full interview with Puget here, and watch the video for “Snow Cats” below.

AFI are heading out on The Blood Tour next year. Check out the full list of cities and dates below.