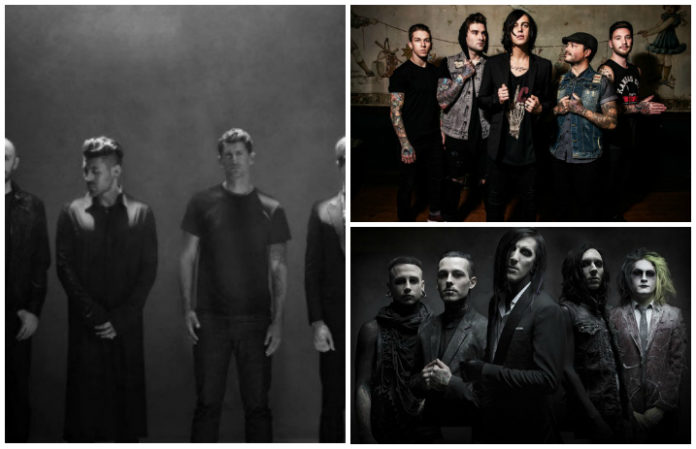 What we would give to be living in the UK right about now. Download Festival announced all three headliners and their first batch of bands, and they have a pretty epic lineup so far.

Headliners include System Of A Down, Biffy Clyro and Aerosmith. Check out the rest of the bands announced below!

This is System Of A Down’s third time playing the festival, and Aerosmith will be returning to the main stage for their only UK appearance of 2017.

Other bands heading to the UK festival include:

Download Festival will be held June 9-11 in Donington Park. Tickets will go on sale Nov. 4 here.

Who else do you hope will be making an appearance at Download? Let us know in the comments!