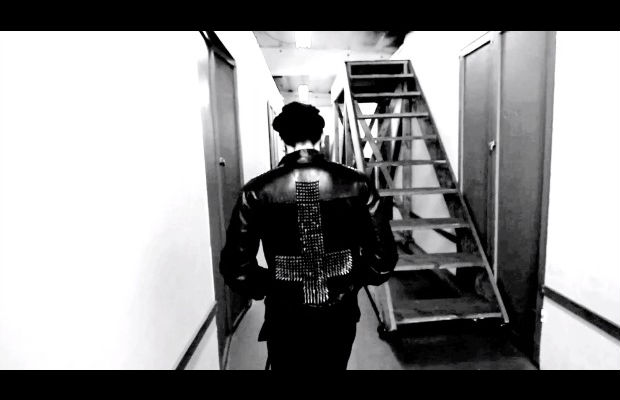 AFI have been dropping clues about new music over the past couple of months including cryptic videos and eventually a confirmation of a signing with Republic Records.

In relation to their upcoming ninth, studio album, a new track titled “I Hope You Suffer” has been posted to Amazon.

Fans noticed that the track after an update on the Norwegian Universal Records site.

Not much is revealed about the song other than it is being released via Republic, nearly 5 minutes long and will be available July 23.

Check out the album artwork for the single below.