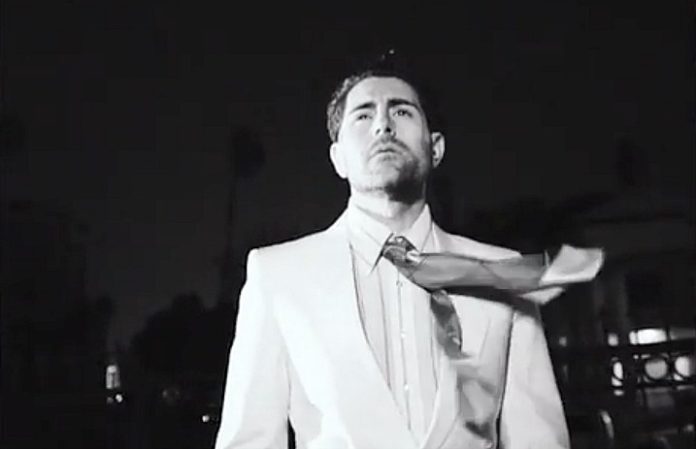 The newest track to get a clip from AFI's new album is “Hidden Knives.”

Watch the silent movie-inspired video below.

Read more: AFI’s Jade Puget: “Even if people don’t like where you’re going, you still have to go somewhere”

AFI (The Blood Album) released Jan. 20, 2017. They recently announced the second leg of The Blood Tour and more dates with Circa Survive.