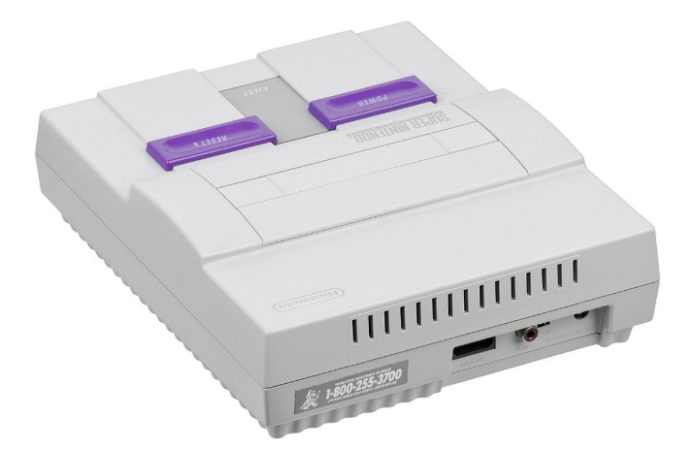 It seems like Nintendo realized that it broke some original gamers' hearts when it discontinued the NES the other day.

However, not all is lost: Reports are surfacing that Nintendo might actually be releasing a mini SNES Classic Edition later this year, according to IGN.

The rumors stem from Eurogamer, a site that leaked the Nintendo Switch before it was announced. Sources say that the SNES mini will follow up the NES microconsole and will release sometime near Christmas.

Eurogamer adds that the NES wasn't immune from discontinuation because of these plans for the SNES. Apparently, the NES mini wasn't intended to be a permanent item—instead, it was scheduled to be a novelty sell during Christmas last year.

Stoked? Tell us what game you want to play on your SNES in the comments.