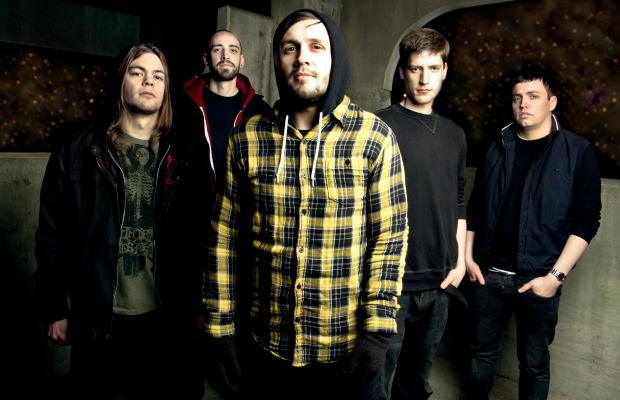 The tragic news of After The Burial guitarist Justin Lowe's death came as a shock last week following his disappearance. AP confirmed with St. Croix County Chief Deputy Scott Knudson that Lowe's body had been discovered near a bridge in Somerset, Wisconsin and that the cause of death was consistent with a fall.

Today, After The Burial updated their Facebook cover photo with a tribute to Lowe along with a status discussing their current grieving process which will include the cancellation of all of their performances on the Summer Slaughter tour which begins tomorrow, July 28, in Denver, Colorado. You can read the band's comments below.

In the wake of our loss, it comes with heavy hearts to inform everyone that we have decided not to perform on this years Summer Slaughter tour. The recent events have been unimaginably heartbreaking, and Justin's passing is something that each of us needs time with our families and friends to recover from.

Justin Lowe’s story may have a sad ending, but the legacy he leaves us is one that should do nothing but inspire.

From the bottom of our hearts, we'd like to thank everyone who has reached out in support and with kind words for him, his family, and us. It has been truly amazing to see all the people whose live's he impacted in a positive way.