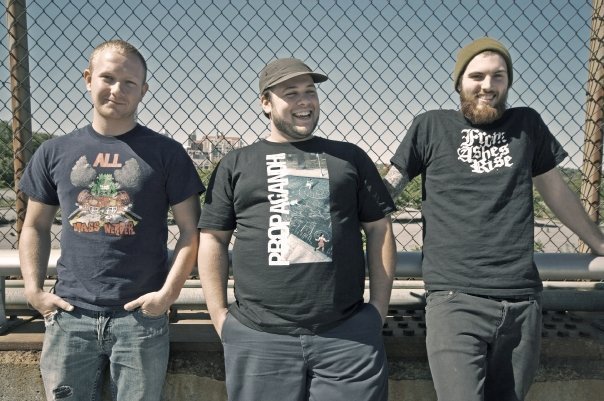 Albany, NY's After The Fall have announced an Australian tour joined by Melbourne's Anchors this November. The band will also be playing a few select shows in NY and CA as well as the Fest. After The Fall will be supporting 2010's Eradication released by Mightier Than Sword Records and Anchors will be supporting 2011's Bad Ju Ju released by Creator Destructor Records.