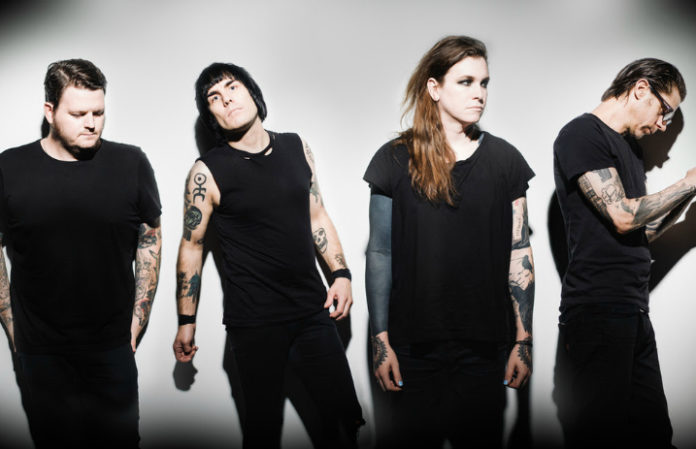 With bands such as Against Me!, Hot Water Music, Mustard Plug, Atom and His Package, and more it's going to be one sick weekend.

To get you even more pumped, it's been announced that Gainesville-natives Against Me! will be playing their 2002 debut album, Against Me! Is Reinventing Axl Rose, in full. They'll also be headlining both nights of the Pre-Fest 5 shows in Ybor.

The Fest will be releasing more bands, including the final headliner, May 24 but to see who else is playing, click here. Tickets, as well as all merch pre-orders, will go on sale April 28th at 4:20 pm EST.

About this year's fest, The Fest says:

“Last year, we went pretty heavy with inviting alumni back to help us celebrate the big 15 year mark for FEST. This year we have lots of alumni returning but also a large batch of new bands to check out as well as bands who we always wanted and have finally talked into coming down to the party!

Expect more old FEST guard coming out of the wood work for the May 24th announcement as well as our final headliner who we have been asking since the very first FEST to play!!!

We also have a few more reunions we have in store for you as well as several acts already confirming up special “Mystery Band” shows for FEST 16, as well as some fun cover sets and intimate acoustic sets already worked into the schedule.

We are also excited to inform everyone that we will once again be using a newly renovated Bo Diddley Plaza as our main stage this year! With this wonderful open air main stage environment in the middle of downtown Gainesville with a capacity large enough, there is no way you will not be able to watch the main stage bands and best of all…no big ass line!”

Plan on grabbing tix? Let us know in the comments.