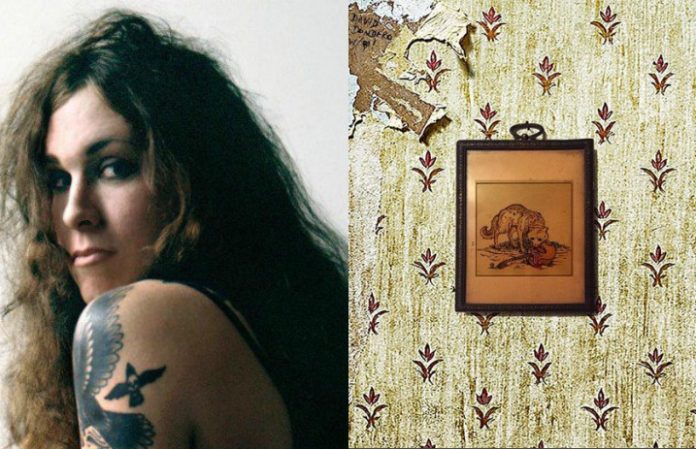 Against Me! launched their own record label, Total Treble Music, in 2011, and Laura Jane Grace recently announced her first non-Against Me! music with David Dondero (formally of the band Sunbrain) on that label.

“I'm really excited about this as its been a long time in the making. The first non-Against Me! release on Total Treble. On November 4th I'm releasing a 6 song 10″ EP that I recorded with my friend David Dondero, titled “w/Love!” Mixed by Marc Hudson. Limited pressing of 1000, all on clear vinyl. Digital Download included. Pre-order is up now, link in my bio…”

Let us know in the comments if you'll be picking Grace's first non-Against Me! release on Total Treble!