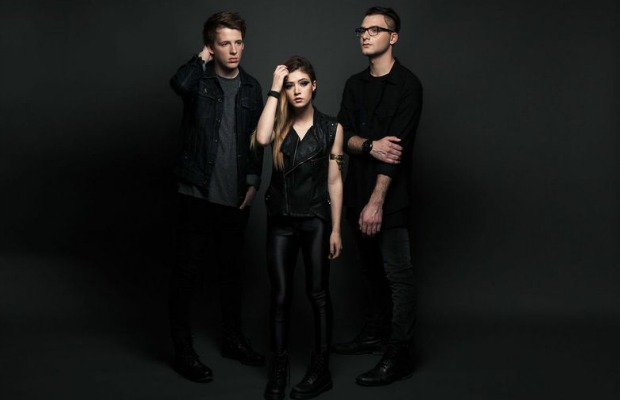 Against The Current have finished recording their debut studio album. The LP is expected to be released through Fueled By Ramen either later this year, or near the beginning of 2016. Check out a few messages from the band below.

ATC’s popular, pop-punk-induced covers of mainstream hits have garnered them an extensive following over the past few years. They have released four EPs and shared the stage with groups such as Set It Off and Metro Station.

Our first album is officially done, can't wait to share this with all of you – we hope you love it as much as we do. Regam @iamtommyenglish

But first ask me how emotional I am over the album. It's all I can listen to and I cry by the end of every song bc I'm so proud

Well, we definitely made an album.