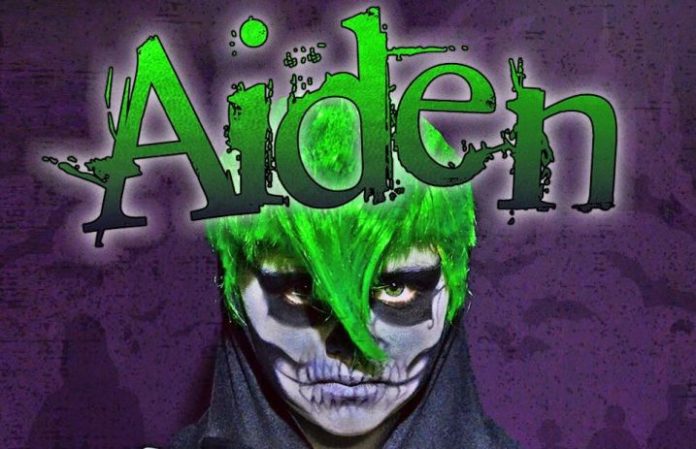 Aiden performed their final show ever last night in Camden, London at the Underworld. Good news for those who didn’t get a chance to see it themselves—the band announced, during their AP Instagram takeover, that the final show will be released as a DVD. Check out the post (and the show’s setlist):

The final ever @aidenofficial show is done. Thank you London, for those that missed it be on the lookout for the DVD…coming soon! 2003 – 2016 #AltPress #APTAKEOVER ��: @lukeryanbarnes

Throughout their last three London shows which took place from Jan. 29 to Jan. 31, Aiden has been filming. The Last Sunrise UK tour started in mid-January and had support from AshesToAngels and Never Found.