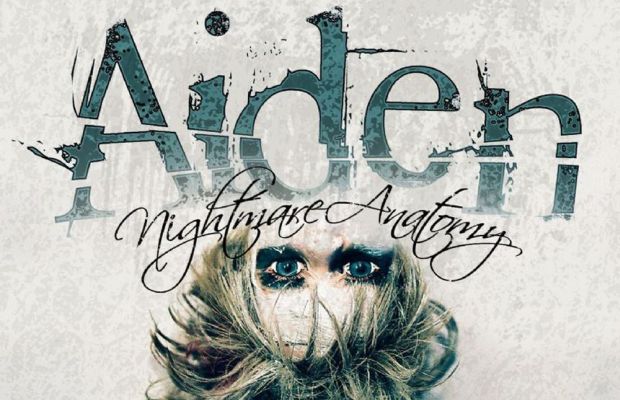 Aiden's second studio album and first Victory Records release, Nightmare Anatomy, will be turning 10 on October 6, and like so many bands in our scene as of late, WiL Francis and the gang will celebrate the release's decade of existence with an anniversary tour that will feature the Seattle rock band performing the album in its 11-track entirety.

Very little information has been revealed as of yet, but frontman WiL Francis, aka William Control, shared an image on Twitter recently (seen below) announcing the celebratory outing. In response to one fan's tweet, Francis did confirm that VIP packages would be available. Dates for the tour will be revealed next week according to the band. Tickets and support for the run are expected to be announced soon as well.

Aiden are currently working on a comeback album that will be available as a free download for fans. When announcing his intentions earlier this summer to create at least one final album with Aiden, WiL Francis explained, “I’m going to try and stick to the formula that made Aiden so fun to begin with. Maximum riffage and sing along chorus’. I want to look back on the legacy and feel closure. Who knows, you might hate it, fuck you might love it. Either way I hope you get the chance to listen to it at least once.”