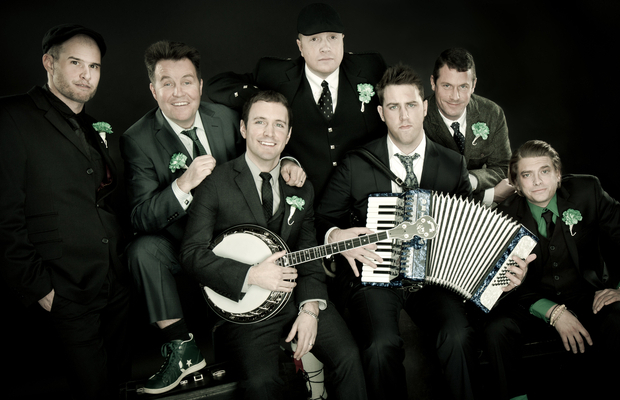 Al Barr of Dropkick Murphys is generating some controversy today due to an ad he recorded for Punk & Disorderly 2012, a Berlin, Germany festival happening April 13-15.

In the ad, viewable below, Barr uses a homophobic slur at the end of the spot.

UPDATE 6:34 p.m. ET: Barr has issued an apology via the DKM Facebook page:

al barr here – i just wanted to address the negative comment that i made. first off, i'd like to apologize for using the term that i did. by no means did i intend for it to cause any hurt or harm, i now fully realize how insensitive it was.

having grown up within a very diverse punk scene, i have many gay friends. i would never want to hurt anyone's feelings with my comments.

i did not mean anything by this and now understand it is a word that i should not have used and will not use in the future. please accept my sincere apologies.

my band and i are any anything but homophobic and our 16 year track record proves that we stand up for human rights and fight against injustices towards all people.

thanks for your time and support, and again, please accept my sincere apologies.”