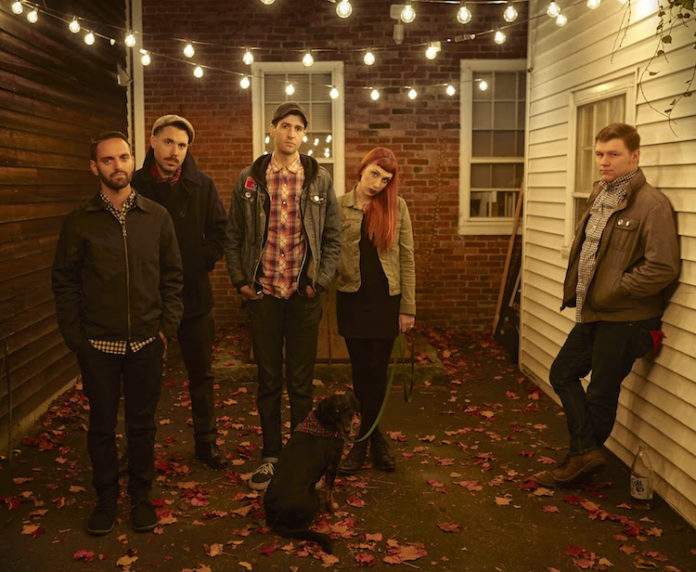 Alcoa, the side project of Defeater frontman Derek Archambault, have announced that they will release their sophomore studio album, Parlour Tricks, on February 24 via Bridge Nine Records. The effort will feature instruments such as an upright bass, banjo, fiddle, pedal steel and piano/organ, along with guest vocals from Derek's wife, Alyssa Archambault. While more information will be revealed soon, you can check out the LP's artwork below. Be sure to leave us a comment with your thoughts!